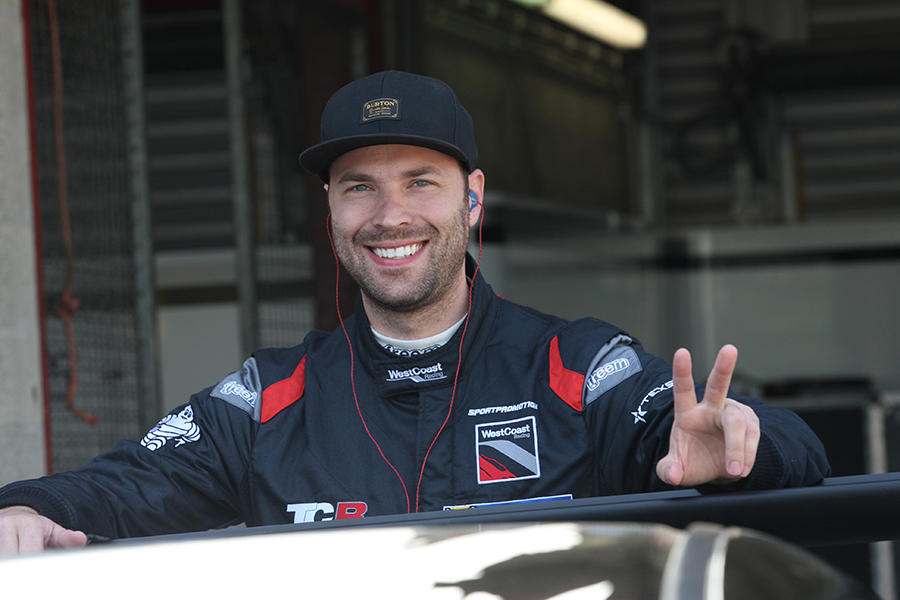 Kevin Gleason returns to the TCR International Series at Singapore, which is a special racetrack for him as last year he claimed there a brilliant victory in the Marina Bay night race, just before the Formula One Qualifying.
The American, who finished an excellent fifth in the 2015 Driver’s championship with two race victories, returns at the wheel of a WestCoast Racing Honda Civic once again, after he was forced to suspend his TCR programme due to sponsorship issues following to his participation in the first three events of the current season at Bahrain, Estoril and Spa-Francorchamps.

“Unfortunately, it has been a while since I competed in a TCR event and that has been frustrating, but I am really excited and thankful to be back,” said Gleason. “Going back to Singapore will be nice because I have achieved my second TCR International race win there in 2015. I can’t wait to re-join WestCoast Racing and get back on track. Marina Bay is a fantastic racetrack and this is a special event to be a part of. To race during the hours of darkness and in front of thousands of Formula 1 fans is incredible. I am certainly aiming for a repeat performance of last season’s victory.”

WestCoast team manager James Nixon said: “We are hugely excited to have Kevin back in the car. Last year in Singapore it was one of Kevin’s best victories and I know he and his crew are ready to repeat that again this year. We are very impressed by Kevin’s maturity. He had to step down earlier in the year, but did not give up and worked hard for coming back to the series with us. It is a sign of this guy’s determination to succeed.”