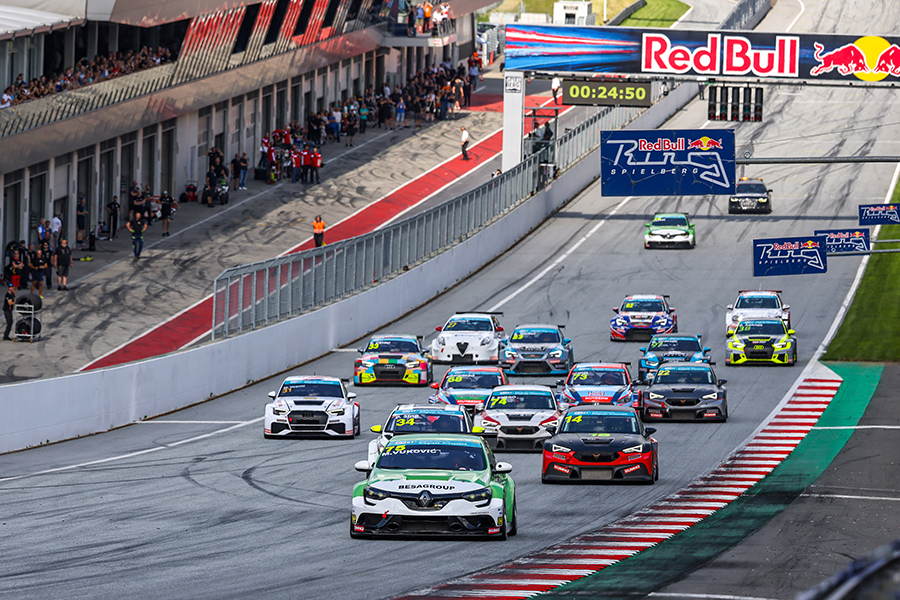 For the second consecutive year the TCR Eastern Europe visits Poland to race at Poznán.

Local hero Bartosz Groszek (Aditis Racing, Audi RS 3 LMS) arrives to his home event as the leader of the championship. Groszek, who won the first race of the season in Hungary, has built a six-point margin over Milenko Vuković who claimed a maiden victory in the series in the latest race at the Red Bull Ring driving the Renault Mégane RS run by his own Vuković Motorsport team that has showed a strong potential from the beginning of the season.

Groszek will try to benefit from the advantage of racing in front of his home crowd and repeat the victory he scored last year, on his first ever appearance in the series.

There is one change to the entry list compared to the previous event, with Milan Vuković making his TCR debut alongside his father and replacing Franjo Kovač at the wheel of the second Renault Mégane RS run by Vuković Motorsport.