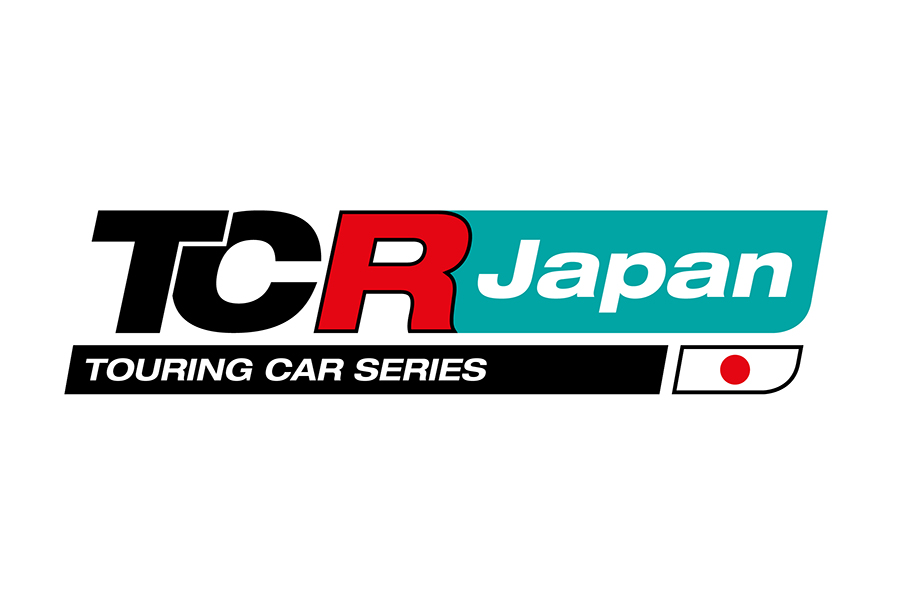 The TCR Japan Series will kick off in 2019

WSC Ltd and Japan TCR Management, Inc. are pleased to announce the birth of the TCR Japan Series that will join the still-expanding global TCR community from 2019. The deal covers the next six years, until the end of 2024.

“We are very proud to see the TCR concept successfully taking root in Japan. Over the last two years a TCR class has been run within the frame of the popular Super Taikyu endurance series, showing how competitive and entertaining TCR races are. We are confident that the upcoming TCR Japan Series, with its sprint races, will be an instant success with Japan’s competent motorsport fans and will attract other Japanese car manufacturers,” commented WSC president Marcello Lotti.

Akira Kurashita, president of Japan TCR Management, Inc. echoed: "We are extremely delighted to become part of the TCR family, which is one of the fastest growing sprint race series in the world.  The TCR Japan Series will be held in conjunction with Super Formula, Japan's top category of open-wheel racing. Fans will be able to watch both the high-level of touring car racing, as well as top-class formula race action on the same day. I certainly hope that motor sports enthusiasts will come out to the track to watch our races."

The event format of the TCR Japan Series will include a Practice session on Friday and two sets of Qualifying (20-minute) and Race (23-minute plus one lap), one each on Saturday and Sunday.
The 2019 provisional calendar will be unveiled by the end of October.