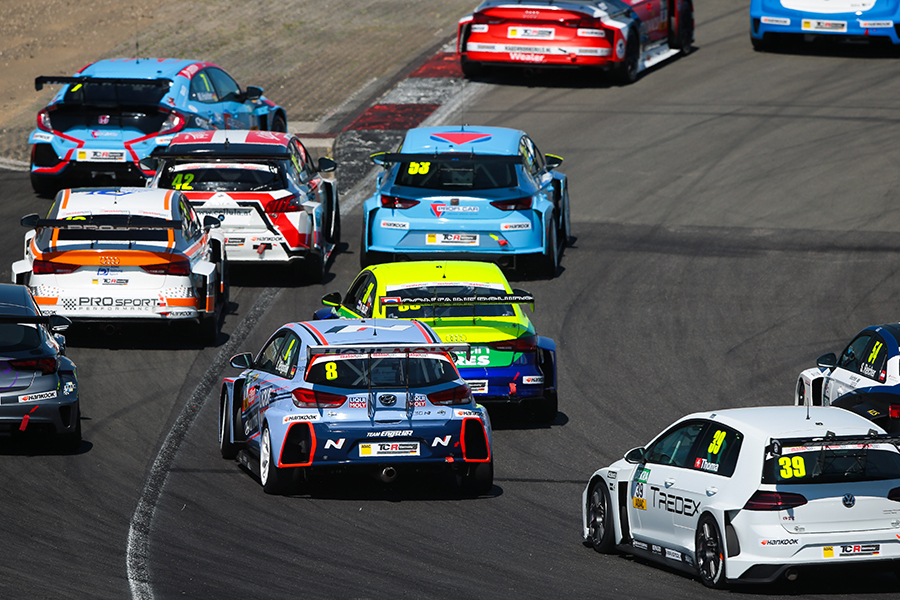 The 2019 TCR Swiss Trophy will be held within the frame of the ADAC TCR Germany series; the deal has been signed after brief negotiations between the German promoter – TCR Germany GmbH – and the Auto Sport Suisse, Switzerland’s National Sporting Authorithy.
In its second year, the trophy will be reserved for the drivers who hold a racing licence issued by ASS and the Swiss drivers who hold licences issued by the NSAs of other countries.
All the seven events that form the TCR Germany calendar will be valid for the TCR Swiss Trophy and at the end of the season the three best drivers will be awarded during the prize giving ceremony at the Sachsenring.