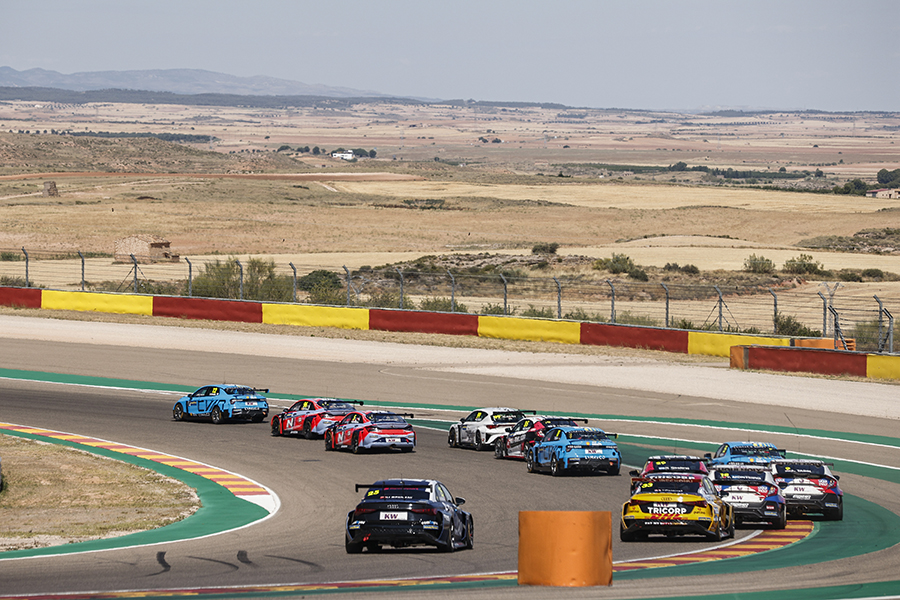 The two events replace the planned Asia leg in China, Macau and South Korea that could not go ahead due to restrictions resulting from the global health pandemic. The calendar changes were approved by the recent meeting of the FIA World Motor Sport Council.

The meeting at Bahrain International Circuit’s Grand Prix layout will feature one race on Friday November 11, with the second race following on the morning of Saturday November 12 prior to the 8 Hours of Bahrain World Endurance Championship season finale.

The WTCR’s first visit to Saudi Arabia at Jeddah Corniche Circuit, brings international touring car action to the country for the first time for an exciting pair of night races promoted by Saudi Motorsport Company. The series will be the first to use an alternative 3.450-kilometre track that has recently been homologated.