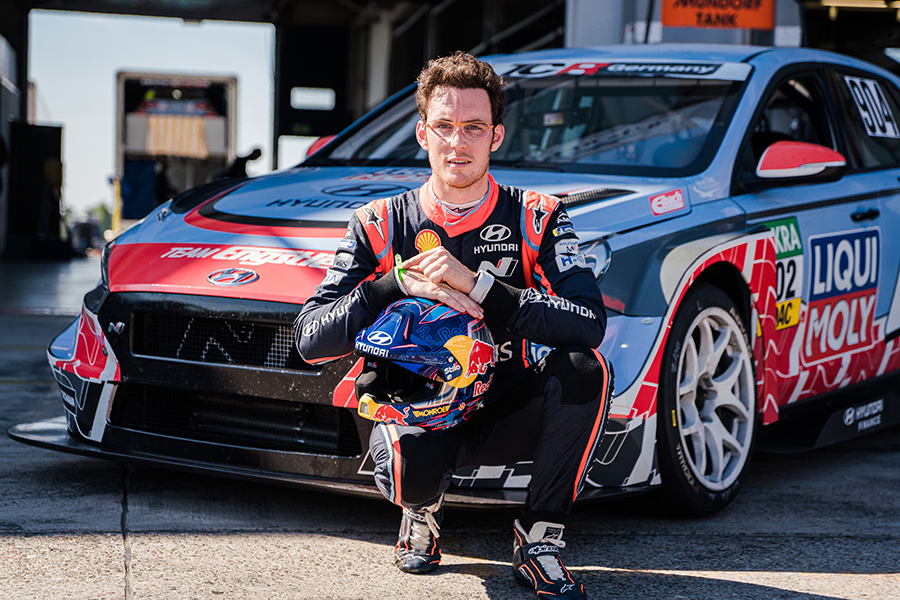 Thierry Neuville to race at the Nürburgring

World Rally Championship star Thierry Neuville is the Hyundai guest driver for this weekend's TCR Germany event at the Nürburgring, where his Hyundai i30 N car will be run by Team Engstler.
The 31-year-old Belgian has finished four times runner up in WRC (2013, 2016, 2017 and 2018), scoring 11 victories. At the wheel of a Hyundai i20 Coupe he is placed third in the current season, 25 points behind the leader Ott Tänak (Toyota Yaris) and three behind the second-placed Sébastien Ogier (Citroën C3).
This will be Neuville's first ever participation in a circuit race, for which he is being coached and tutored by the reigning WTCR champion Gabriele Tarquini.