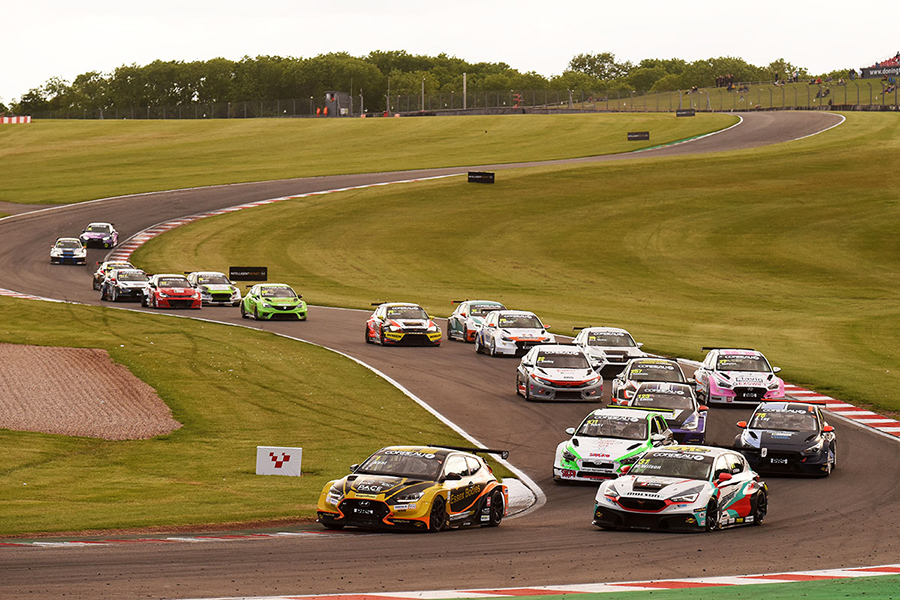 Three races for the TCR UK championship at Brands Hatch

For its third event of the season TCR UK visits Brands Hatch where competitors will take part in three races.

The only other race winner so far, Jessica Hawkins (Area Motorsport, CUPRA) who was victorious in Oulton Park's second race, had a disappointing weekend at Donington, and slipped to sixth in the standings, behind her teammate Jamie Tonks.