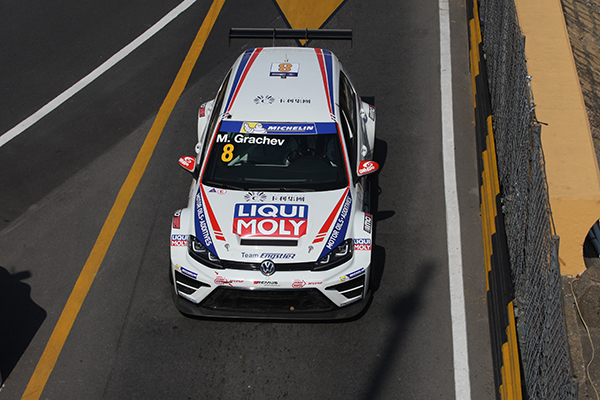 The Belgian VW Club, the racing arm of Volkswagen in Belgium today confirmed that three Volkswagen Golf TCR cars will be entered by Belgian teams in the TCR Benelux series that will kick-off in 2016.
The two Belgian teams that will run the Wolfsburg-made machines are Delahaye Racing that ordered two cars, and DVB Racing, with one. Programmes and drivers are still to be announced.

Charles-Henri Bonnet, Secretary-General of the Belgian VW Club, has commented: “We now have confirmation from Volkswagen Motorsport that three Golf TCR cars will be delivered to those two teams in the first quarter of 2016, well ahead of the start of the series in late May. We have been a strong supporter of the TCR concept since the very beginning and are delighted of this development. The Belgian VW Club will support the efforts of those two teams and we will announce shortly in which way.”