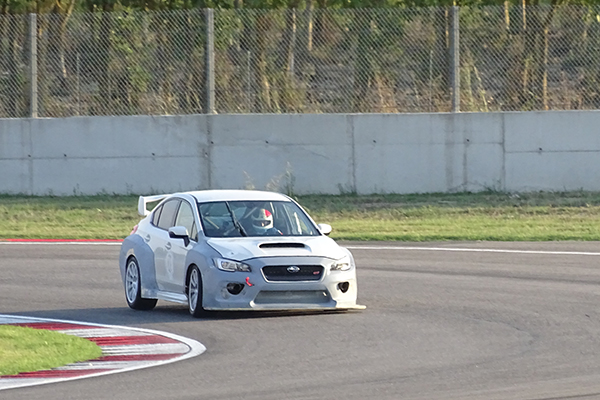 Top Run confirms the Subaru will run in Singapore

Following yesterday’s successful test at Franciacorta, in Northern Italy, Top Run have confirmed their plan to run a brand new Subaru WRX TCR car at the next event of the TCR International Series in Singapore.
The team’s test drivers Roberto Russo and Gian Maria Gabbiani took turns behind the wheel and were also joined by former Italian F3 champion Luca Rangoni.

“We were very pleased with the test. The car ran well and we only encountered some minor technical issues that can be easily fixed. Results in terms of reliability and performance were even beyond our expectations, which pushed us to confirm our plan of shipping the car to Singapore. I have to say that our team personnel have done wonders to meet the tight schedule, and this despite the summer break which delayed deliveries from a number of suppliers,” said team principal Antonio Agnello.

Top Run will name the driver appointed to race at Singapore and will unveil the final livery of the Subaru in due course.