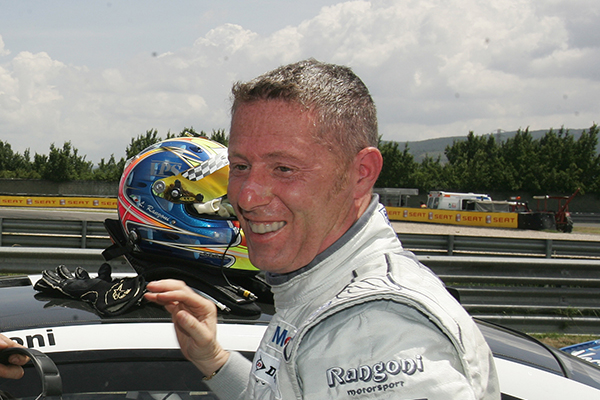 Further to the announcement that the brand new Subaru WRX TSi will race at Singapore, Top Run motorsport has announced that Luca Rangoni will drive the Japanese car in its maiden appearance in the TCR International Series.
The Italian driver tested the Subaru, together with Roberto Russo and Gian Maria Gabbiani, earlier this week at Franciacorta.

“We finally chose Luca because we have worked together successfully in the past, when he helped us to develop the Mercedes in the Supercars series. Furthermore, his vast and varied experience with different kinds of cars in top-level international competitions makes us confident that he can help the team to meet the expectations we have for our TCR debut,” team manager Renato Russo explained.

In a successful racing career spanning twenty-five years, Rangoni has proved to be competitive in both single-seaters (he was crowned Italian F3 champion in 1995) and tin-top cars (he claimed three titles in the Renault Clio Eurocup and competed in several seasons of both the FIA World and European Touring Car championships).

“I had a good feeling during the test. Though it was a brand new car, my first impression was very encouraging. The engine is great, has the power and the torque, but we have to work on braking and traction to optimize the balance. Racing at Singapore will put all of us at the same level, because no one knows the track. Although I’m no longer an apprentice, I am extremely excited. I feel honoured and lucky for this opportunity to develop a new car in a new championship and at a Formula 1 event!” said Rangoni.