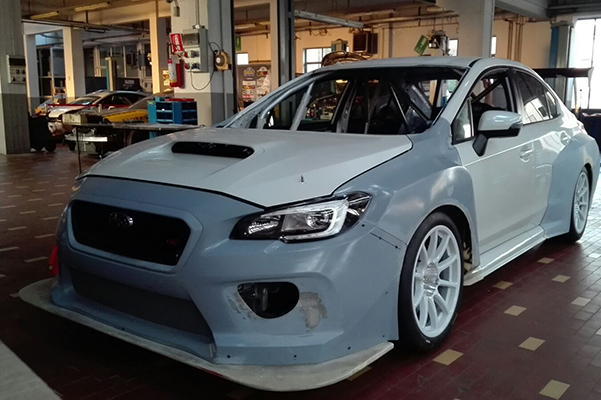 The Subaru WRX STi, built by Top Run for racing in the TCR International Series, has turned its wheels for the first time.

Yesterday the Japanese car successfully completed a brief shakedown and it’s now ready to start testing ahead of its racing debut, scheduled for Singapore on September 19th and 20th.

Top Run will begin its test programme this forthcoming weekend on an Italian racetrack, with its test drivers Roberto Russo and Gian Maria Gabbiani charged with working on the car’s initial set-up.