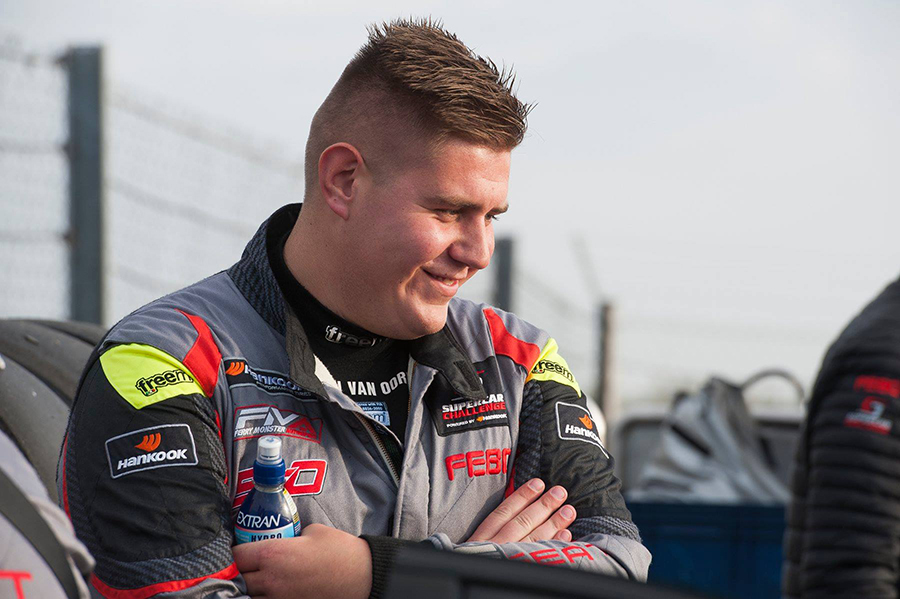 New Zealand-based Track Tec Racing has confirmed an entry in the TCR Asia Pacific Cup. The team has secured the services of Dutch driver Stan van Oord who will be at the wheel of an Audi RS 3 LMS.
After the change of racing calendar for the inaugural TCR New Zealand championship until later this year, Track Tec Racing is putting its best foot forward, bringing van Oord, and potentially another Audi entry to the Albert Park venue for the TCR Asia Pacific Cup.
It is expected that a grid of around 30 cars will compete in the competition at Albert Park on March 12-15, supporting the Formula 1 Australian Grand Prix.

“TCR is a great series worldwide. This event in particular, because of the Max Verstappen effect there will be thousands of Dutch fans and for me it is a dream come through to compete in Melbourne in what will be a very strong field,” said van Oord. “The track will be new to everyone, so I will spend a lot of hours at the simulator to get familiar to the track. My goal is a top-ten finish, but a top-five would be great! I would also love to be back with Track Tec Racing for the Bathurst TCR 500.”

Carmen Doran Team Manager, Track Tec Racing commented: “With the rescheduled start of the 2020 TCR New Zealand, it has meant that we can focus our efforts on the Australian calendar. It’s great to have Stan join us for the event as his experience will be a strong asset for the team.”