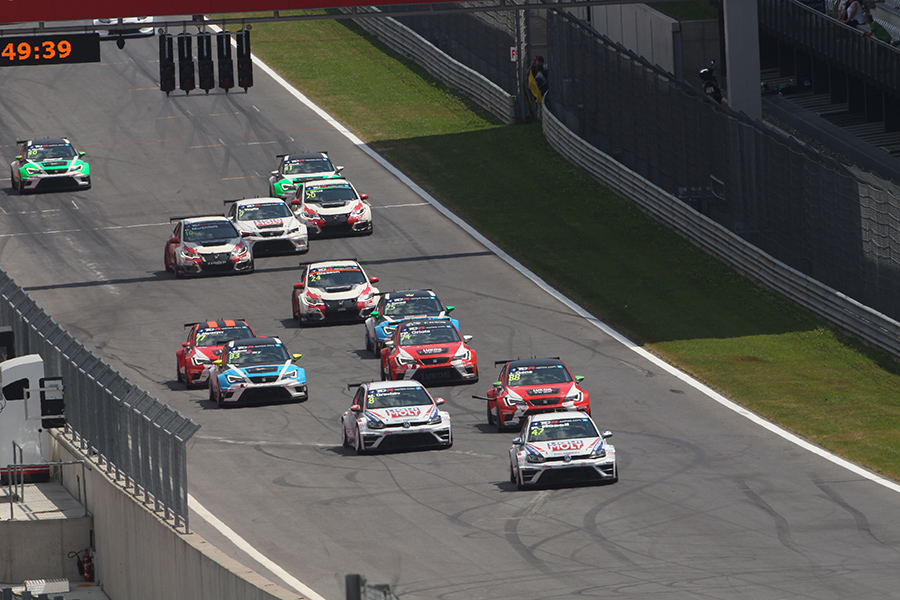 TCR promoter Marcello Lotti commented: “We are satisfied, as we mustn’t forget that we are only entering in the second year; the start-up phase is not over yet and some cars are still under development. However, it is clear that the championship will deliver a variety of different cars and that the level of teams and drivers is growing. We are pleased to see most of last year’s faces returning and to welcome the newcomers; among them I’d like to point out the participation of Michela Cerruti, the first lady to commit for the full season. And there is more to come. I am not allowed to name them, but we expect three more brands to join the championship during the season.”