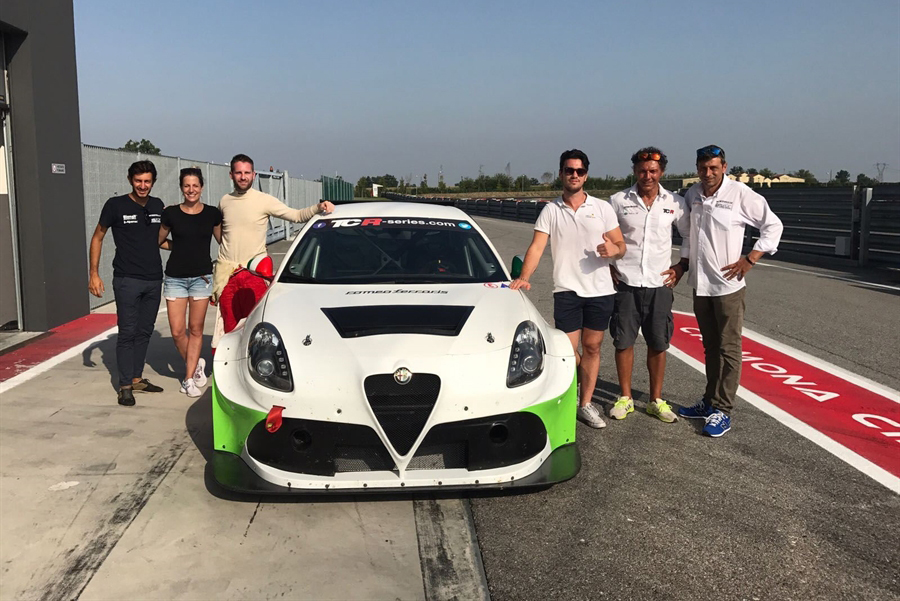 Two Giulietta TCR cars to race in Italy and Germany

The family of Romeo Ferraris-built Alfa Romeo Giulietta TCR cars will expand further with participation in the TCR Italy Touring Car Championship.
Besides the two cars that are currently run by the GE Force team in the TCR International Series and the single Giulietta sold to the Hungary-based Unicorse team, two cars will be run by the V-Action Racing Team and will make their debut in TCR Italy’s next event at Imola on September 9 and 10.

Romeo Ferraris Operations Manager, Michela Cerruti commented: “We are very pleased to announce this cooperation with V-Action Racing Team that pays the company back for the successful work that we have done in developing the Giulietta TCR.”

V-Action Racing has already named the first driver: Joakim Darbom from Sweden, the 2015 European champion in the Trofeo Abarth 500. The team has also announced a plan to take part in the TCR Germany finale at Hockenheim on September 23 and 24 with the reigning Trofeo Abarth champion Cosimo Barberini at the wheel.
Team Principal Daniele Vernuccio said: “I am very proud for this agreement over such an ambitious project. I am confident that together we will be able to bring the Giulietta TCR to further success in Italy and Europe”.