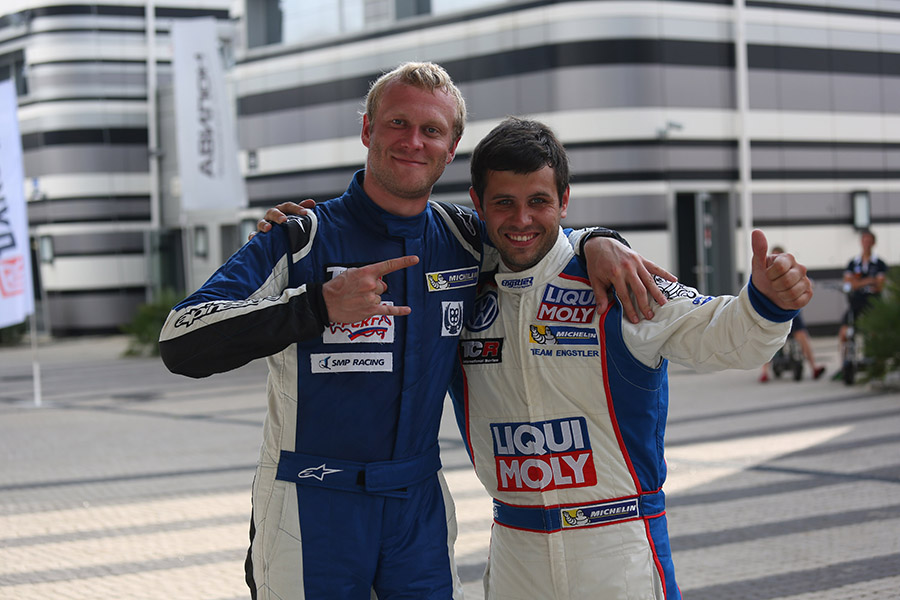 The TCR International Series welcomes two Russian newcomers in this weekend’s event at Sochi Autodrom.
The last minute addition of Ildar Rakhmatullin and Vladimir Sheshenin to regulars Sergey Afanasyev and Mikhail Grachev brings the number of local drivers to four.

Rakhmatullin will be at the wheel of a WestCoast Racing Honda Civic, just like he did last year here in Sochi. The 30-year old from Kazan, is a race winner in the Russian Touring Light category in which he finished as a runner up in 2015.

Sheshenin, 27-year old from Ekaterinburg, is the current leader of the Russian National class in a LADA Kalina; he had won the National title in 2014 and finished second last year. Sheshenin will be driving a Liqui Moly Team Engstler Volkswagen Golf Gti.