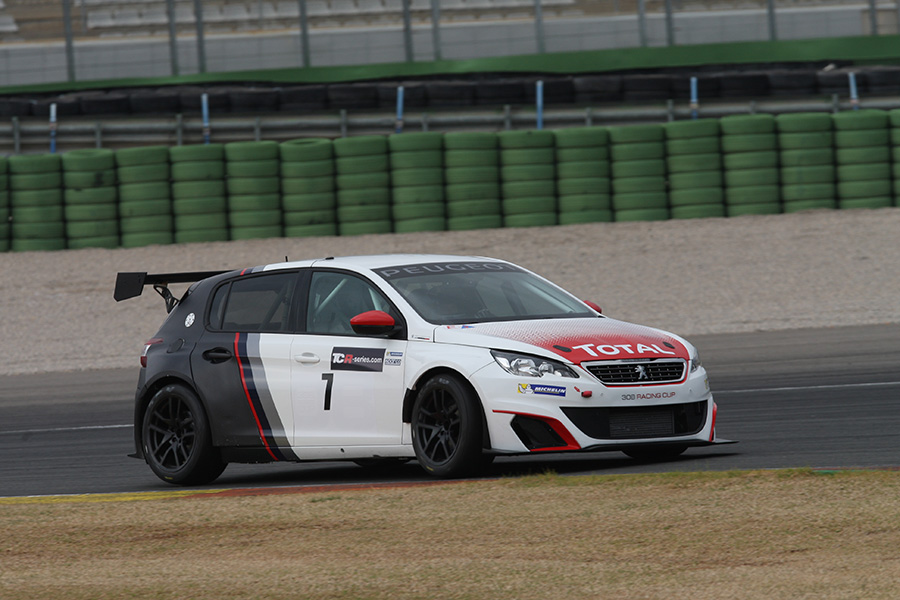 Two Peugeot cars to race in the Spa event

Peugeot Sport announced today that two 308 Racing Cup cars will be entrusted to Sébastian Loeb Racing to compete in the third race meeting of the TCR International Series.
A Peugeot 308 Racing Cup car had taken part in the TCR Balance of Performance test at Valencia, where it ran at the minimum weight of 1225 kilos, including the driver.

TCR promoter Marcello Lotti commented: “We are honoured that Peugeot Sport entrusted two cars to Sébastien Loeb Racing for taking part in the TCR event in Spa. Their participation will add further credit to the TCR concept. I am confident that the 308 Racing Cup will show the great potential that impressed our BoP driver Nicola Larini during the Valencia test.”