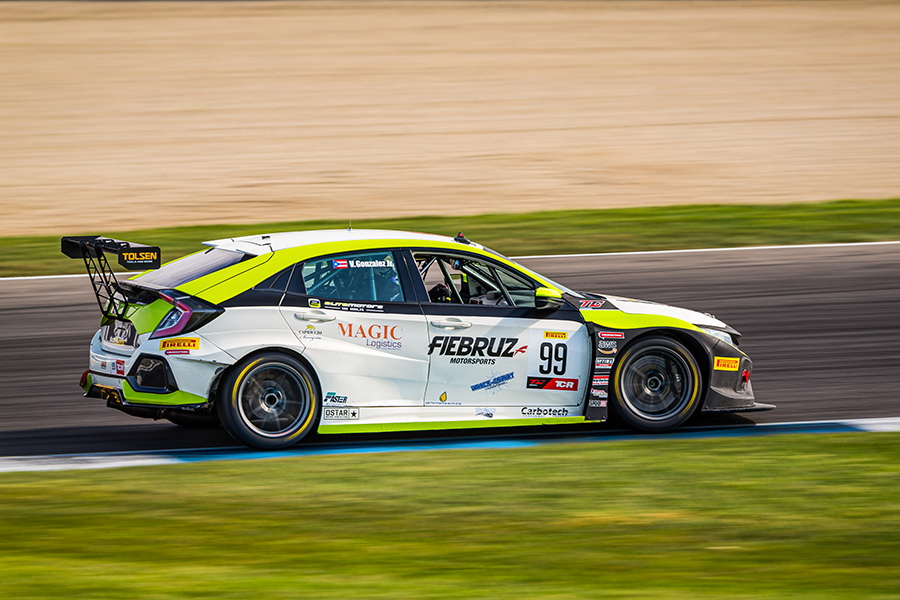 Team VGMC announced that it will field a Honda Civic Type R in the IMSA 2021 Michelin Pilot Challenge season for Puerto Rican drivers Victor González Jr. and Ruben Iglesias. The duo drove to four wins over the past two years in the TC America series, with González finishing runner up in the 2020 championship after winning the last race at Indianapolis.
"We are excited after our first test with Ruben in the TCR car," González said. "He adapted quickly, and we expect him to have a breakout season."

With assistance from Honda Performance Development’s customer racing programme, González has his sights on developing promising Puerto Rican and Latin American drivers who aspire to race in IMSA.