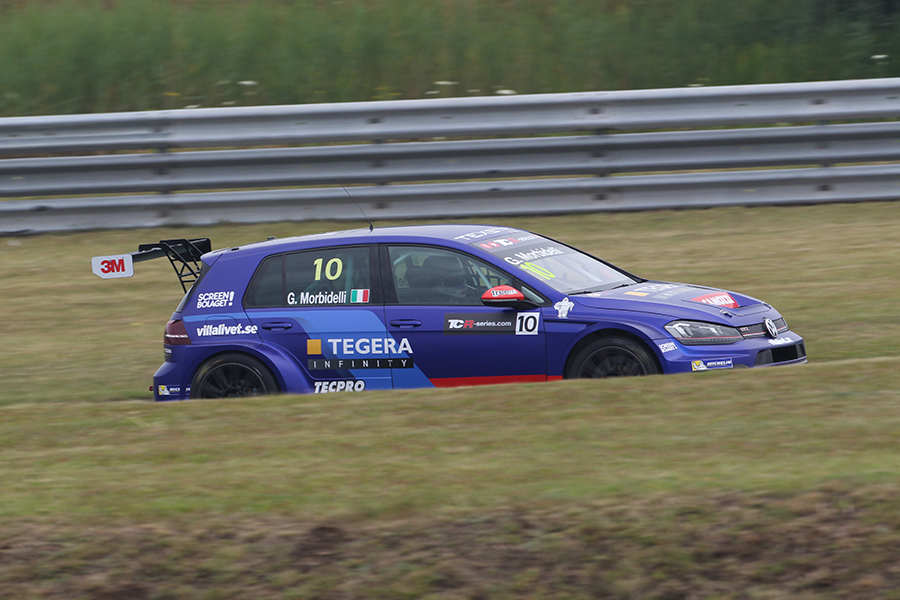 WestCoast in TCR Europe with Morbidelli and Kangas

WestCoast Racing entered the 2019 TCR Europe series with two Volkswagen Golf GTI cars for Gianni Morbidelli and Olli Kangas.
After clinching the 2018 TCR UK Drivers’ and Teams’ titles, the Swedish-based team took part in last year’s finale at Barcelona where Ashley Sutton took third position. That ignited plans for a full season assault on the championship for 2019.
Former F1 and Touring Car expert Morbidelli returns to the team, which he raced for in the TCR International Series. He will be joined by young Finn Olli Kangas with a background of TCR in Scandinavia, UK and Germany, including victory on the infamous Nordschleife.

Team Principal Dick Jönsson Wigroth said: “I am very happy that Morbidelli returns to us. He is more motivated than ever and we enjoy working with him both on and off the track. I am also excited to welcome Kangas, we have followed him over the past couple of years and believe he can deliver a few surprises. TCR Europe is one of the most competitive TCR championships around and we are looking forward to take on the competition.”

Morbidelli echoed: “I'm happy to return to WestCoast Racing. I spent three years with them and have great memories. It’s a big pleasure to get to drive the Golf GTI in such a competitive championship. I'm grateful to Dick Jönsson Wigroth and James Nixon for the opportunity they have given me, it's always a pleasure to work with people I respect and consider to be good friends.”

Kangas concluded: “After a couple of seasons in TCR Scandinavia I’m delighted to join WestCoast Racing and TCR Europe. The tracks are very different in this championship, but they will be a lot of fun to learn. I'm excited to work together with such a knowledgeable team and I hope to learn quickly from my new teammate Gianni.”