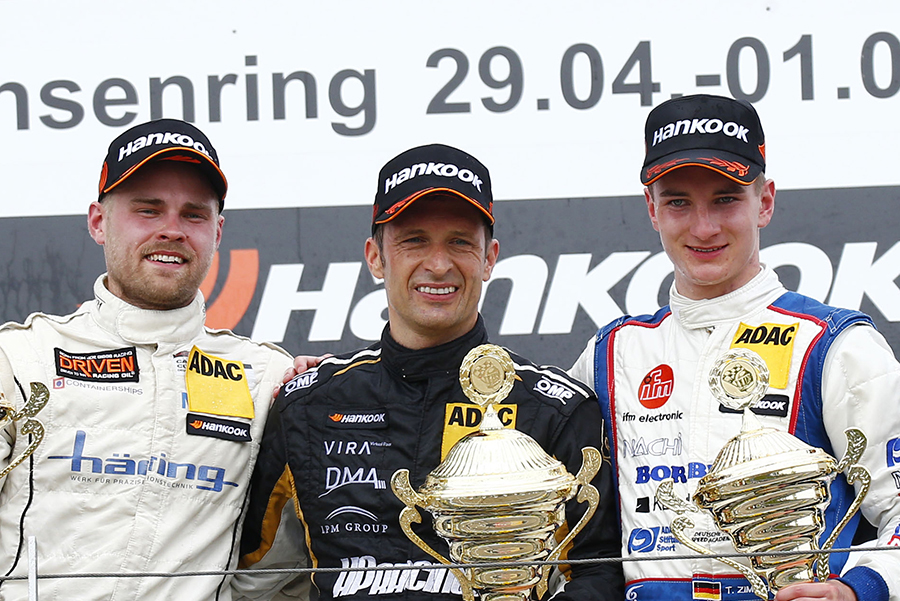 After running its third Honda Civic car for Alain Menu at Imola, WestCoast Racing has signed another experienced driver, the Austrian Harald Proczyk, for this weekend’s race meeting at the Salzburgring.
Proczyk, who was born 41 years ago in Knittelfeld, nearby the Red Bull Ring, has established himself as one of the most experienced and successful Austrian drivers in recent years. His career has spanned from the early years in one-make trophies to the latest seasons in GT racing.
The Austrian has claimed a great deal of race victories and has fought several times for the titles in the German Ford Fiesta Cup, MINI Challenge and GT Masters, but also in the FIA European GT3 Championship and the Blancpain Endurance Series.
During the current season, Proczyk is racing in the new ADAC TCR Germany at the wheel of a SEAT León and, during the series latest event at the Sachsenring, he was victorious in the first race and jumped on top of the Drivers’ Championship standings.

Team manager James Rogers commented: “We are very pleased to offer Harald Proczyk the opportunity to take part in his home event at the wheel of a competitive car. We are very much looking forward to working with him, as we know he’s a fast driver. He may be a rookie in the International Series, but has already proved to be a winner in TCR Germany. It is also an opportunity for our team to showcase the performance of the Honda Civic TCR.”

And Proczyk added:“I’m very excited to discover the TCR International Series that is a step upward compared to the national series. I know that the team is very professional and I am curious to find out the potential of the Honda Civic. I need to focus on driving a front-wheel driven car at the limit again, because I have just raced the Nürburgring 24 Hours in a Porsche. And on top of this I need to get used to the Michelin tyres and get my bearings on the track again, as I haven’t raced at the Salzburgring since six or seven years. But I am relaxed and I want to enjoy this experience.”