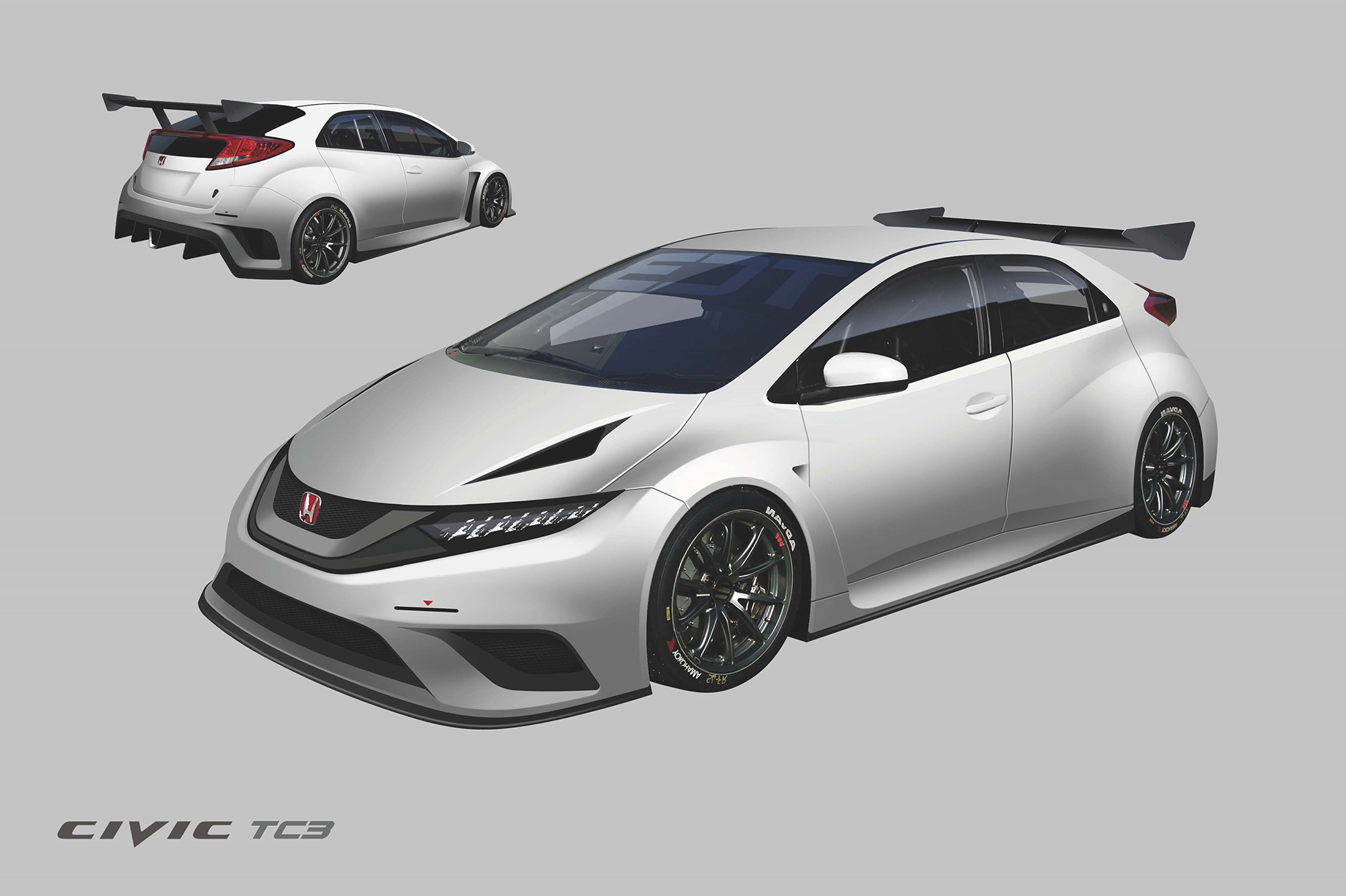 WestCoast Racing, the most successful touring car team in Sweden, announced they will compete in the new TC3 International Series from 2015.
The Swedish outfit will field three Honda Civic cars built to TC3 configuration by JAS Motorsport;  this in addition to their existing programme in the Swedish Touring Car Championship.
WestCoast Racing team owner Dick Jönsson Wigroth is proud to see his team join TC3 International Race series from 2015.

"We are very happy to announce our participation in a series that starts a new chapter for touring car racing,"he said. "TC3  will be  both affordable to teams and privateers with exciting racing and the chance for a national champion to break onto the international scene with the same car. The series will visit twelve fantastic racetracks and countries in its maiden season, with the huge bonus of racing in three Formula 1 events. This is a fantastic opportunity and also the perfect way for WestCoast Racing to expand our racing programme.”