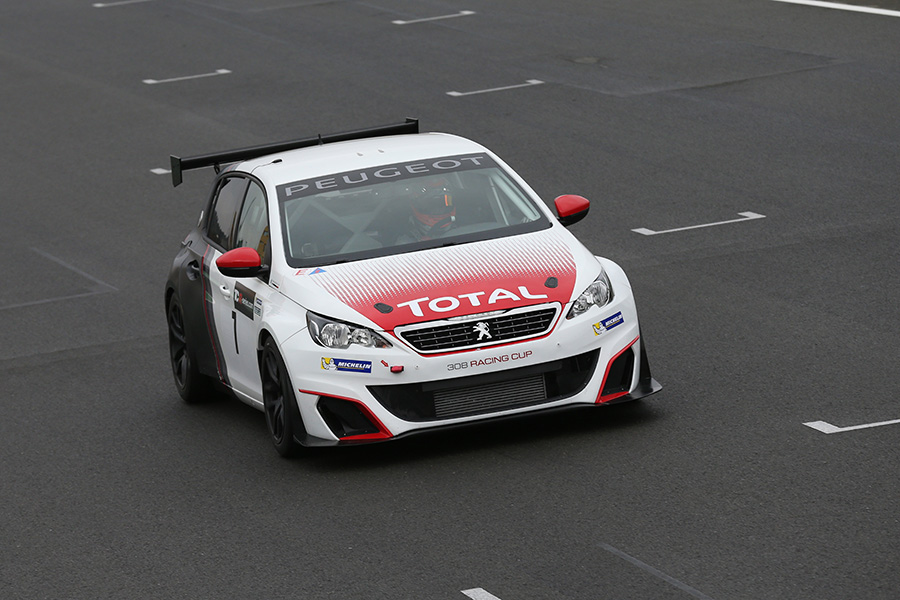 Why did a Peugeot run in the Valencia test?

The participation of a Peugeot 308 Racing Cup to the TCR Balance of Performance test in Valencia has immediately excited curiosity and set speculations.

Florent Meilhaud, Responsible for 2RM Project at Peugeot Sport explained the situation: “Since last year, when we started working on the new 308 Racing Cup for our one make trophy, we realised that the car was perfectly matching the spirit of TCR. The logical consequence was to approach the promoter of the International Series to see how the 308 Racing Cup could fit in the championship.”

During the Spanish test the RCZ Racing Cup French champion Aurélien Comte drove the car, while Sébastien Loeb Racing provided logistic support.
“We came to Valencia to show the car and to understand where it is compared to the others. But we also would like to understand what we can do to join the series in a near future,” Meilhaud said.

The Peugeot 308 Racing Cup is fitted with a 1.6 litre engine. “We think that our car has a strong potential thanks to a very good chassis and its light weight. We trust the TCR technical department to establish a Balance of Performance that could help the 308 Racing Cup to be competitive.”