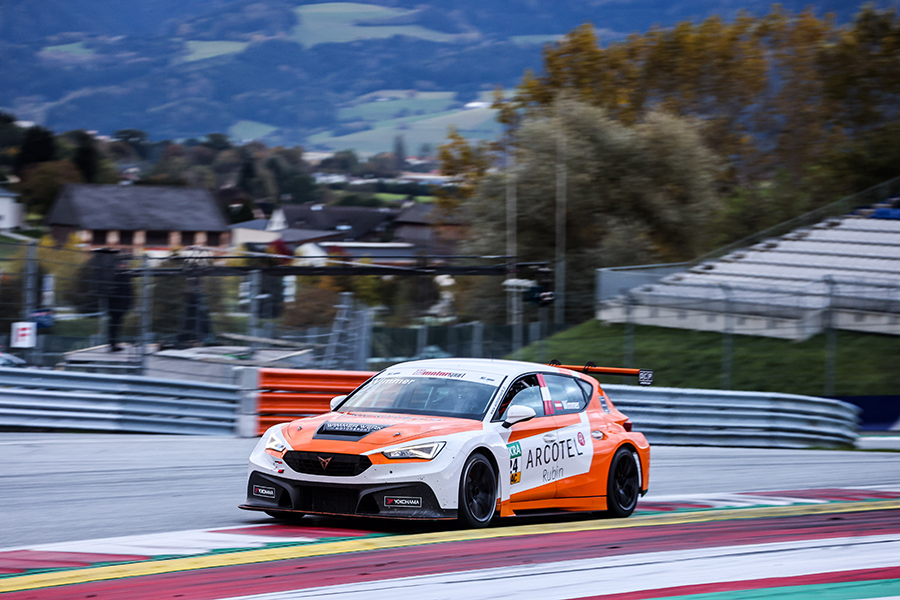 Wimmer Werk Motorsport will be competing in the 2021 ADAC TCR Germany with a four-car line-up. The Austrian team, led by brothers Felix and Max Wimmer, will field three CUPRA Leon Competición cars and one Audi RS 3 LMS.

"We're looking forward to the challenge and want to get the most out of all four cars," said Max Wimmer: "The two guest starts in 2020 have shown that we feel comfortable in the ADAC TCR Germany and we want to prove ourselves there."
Austrian drivers Günter Benninger and Christian Voithofer will be at the wheel of two of the CUPRA cars, while their fellow countryman Peter Gross will drive the Audi.

“For the third CUPRA we are in negotiations with a driver who would be able to compete for the championship or at least for the top positions," said Max Wimmer. "With the other three drivers we will be focusing on the Trophy."