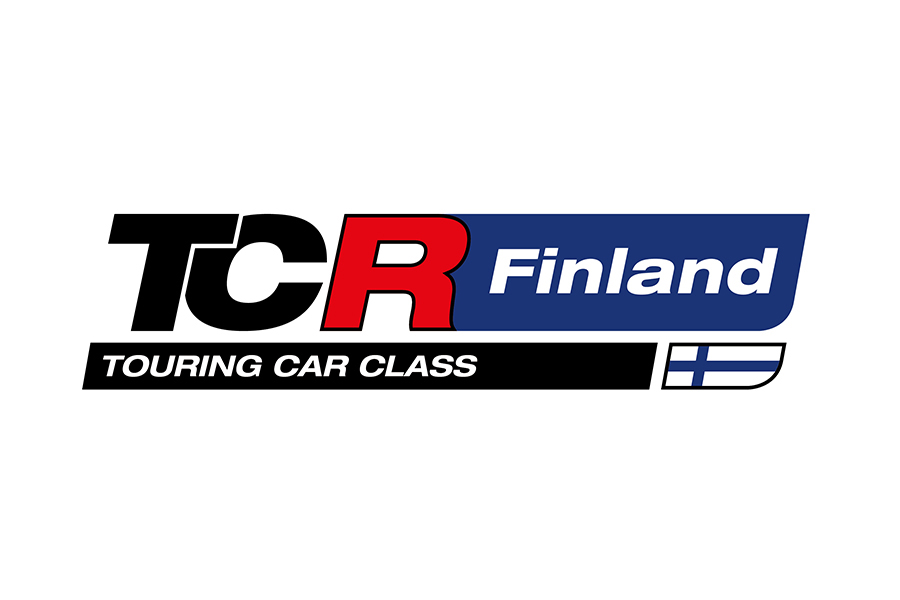 WSC Group and AKK Sports Oy announced the signing of a three-year deal for the establishment of a TCR Finland class within the frame of the Rata SM series, Finland's circuit racing championship that is run under the aegis of AKK Motorsport, the Finn National Motor Sport Authority. Mika Heinonen has been named as the promoter of TCR Finland.

The new TCR Finland will kick off in 2023; event format, calendar, technical partners and sponsors will be unveiled in due course.

WSC President Marcello Lotti stated: "We are very pleased with the agreement with AK Sport Ltd. that brings TCR competition to Finland. This deal further expands the TCR footprint in the Nordic region joining TCR Denmark and TCR Scandinavia. In fact, we expect that the launch of TCR Finland will encourage teams and drivers from the three championships to pay visits to the neighbouring countries. The AKK Sports has named experienced motorsport promoter Mika Heinonen as the promoter of the TCR Finland. We are pleased to have Mika as the Finnish TCR promoter. Finnish fans know already how exciting TCR races can be, thanks to Antti Buri's successes in different series, and so we are confident that they will welcome the arrival of the category in their country."

AKK Sports CEO Riku Bitter stated: “The Finnish circuit racing gets a very good boost from the TCR class that brings a fantastic new concept to Finland and enlivens the whole sport. I’m sure we will see exciting competition next year. Besides the Finnish races one of the advantages of TCR is that drivers and teams can compete also in the various of TCR series around the world. The closest ones are in Sweden and Denmark. There are also very dynamic global markets for the TCR racing cars, used and new ones, so every driver can find a good solution. On behalf of the AKK Sports, I would like to wish TCR a warm welcome to Finland in 2023.”

TCR Finland Promoter Mika Heinonen stated: “TCR is a very good category. Our goal is to take the sport to the top in three years. With this class we have a good tool to build the confidence and trust among Finnish drivers. TCR brings to Finland racing cars that will make our circuit racing shine and offer great experiences to drivers and spectators alike. It has already done that around the world and in many European countries. For me as a racing driver and former chief executive at the AKK, this a huge opportunity to be involved bringing such a high-end class to Finland and being named as its promoter. I’m looking already forward to May 2023 when TCR Finland's inaugural season will start.”