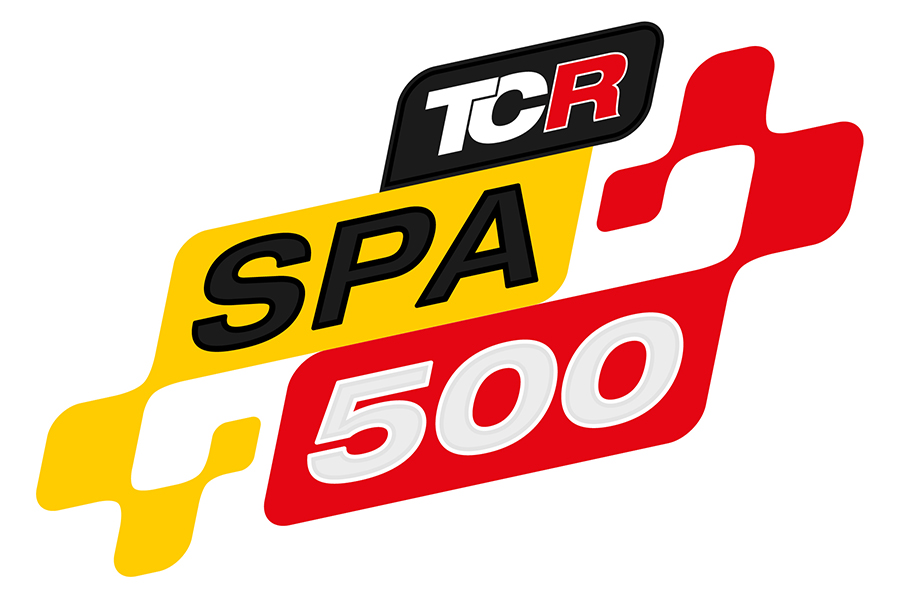 WSC and CREVENTIC partner for the TCR SPA 500

WSC, the entity behind the TCR concept, and CREVENTIC, the promoter of the 24H Series, will join forces to organise the TCR SPA 500.
The first ever endurance race reserved for TCR cars only will take place on 4-6 October 2019 with the aim of reviving the tradition of Touring Car endurance races at the legendary circuit of Spa-Francorchamps.
The planned distance for the race is 500 laps of the 7 km circuit. The event is a joint operation between WSC that holds the rights to the TCR technical regulations and Dutch agency CREVENTIC that will be acting as the promoter and organiser, adding the race to its vast portfolio of endurance races all over the world.

“The growth of the category has been the success story in international motorsport for the past years,” WSC chairman Marcello Lotti commented. “The idea of an international endurance race, exclusively reserved for TCR cars, is the icing on the cake.”
Speaking on behalf of CREVENTIC, Gerrie Willems said: “We are proud that we can revive the long heritage of Touring Car endurance racing at Spa-Francorchamps.”

Extensive discussions with representatives of the brands that are involved in TCR competition made it clear that there was a need for a flagship, high-profile endurance race to showcase the category and make the connection with the production models the racing cars are stemmed from. Extending the already existing co-operation between WSC and CREVENTIC, an agreement was made to stage such a race. It didn’t take long to choose the iconic Circuit de Spa-Francorchamps as the venue.
The event will be open to TCR cars only, with plenty of opportunities for the manufacturers to exploit it in terms of promotion. A categorisation with Pro, Semi-Pro and Amateur drivers will be in place, with the plan to have Pro, Pro-Am and perhaps Am-teams competing in separate classifications. The target is a minimum of 40 entries and the organisers and promoters will be working closely together with the manufacturers. To this end, a working group with manufacturers will be created to work on the best possible customer activation.
The plan is for a brand activation centre to be installed inside the paddock, where all manufacturers can display their cars and where visitors can watch the action on huge LED screens. Live TV and live streaming are planned, including live commentary on well-known Radios such as IMSA Radio and Radio Le Mans.
Pre-race activities will include parade laps for selected customers of the manufacturers involved in TCR with their road cars. An attractive package of support races will be put in place as well.
The three days of track action, from Friday 4 October until Sunday 6 October, will be preceded by a parade of race-cars from the circuit to the Malmedy city centre, where an autograph session with the drivers will take place.