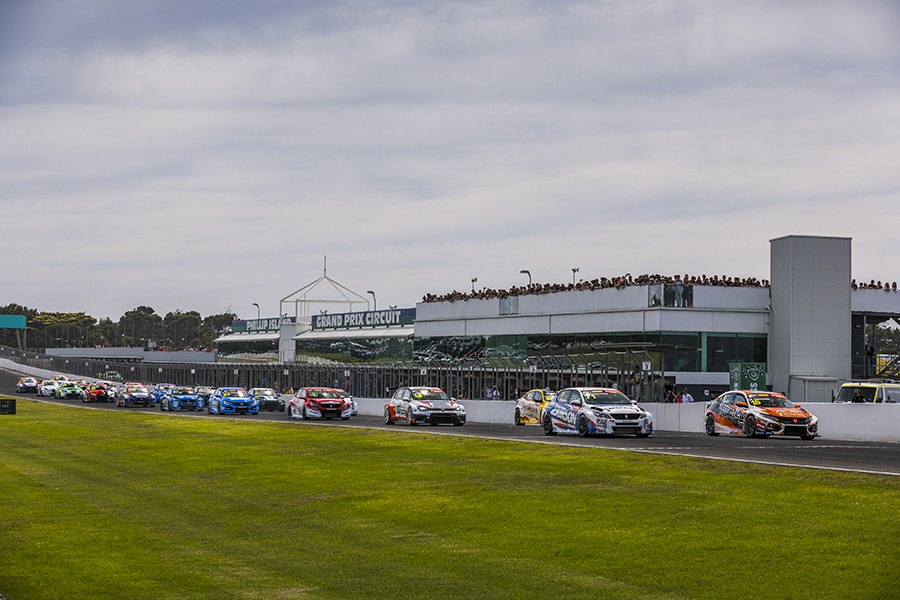 Motorsport Australia and WSC Ltd have agreed to a further five-year extension of the TCR rights in Australia.

While the initial deal signed in 2018 was due to expire at the end of 2023, Motorsport Australia was eager to secure the category’s long term future with WSC, with this new deal meaning the rights were now secured until the end of 2028.

WSC Ltd CEO Marcello Lotti was proud to confirm the extension of the rights with Motorsport Australia. “It’s with great pleasure that we have extended the agreement with Motorsport Australia for a further five years. Ever since it started back in 2019, TCR Australia has showed its great potential, and the championship has not stopped growing since then. Now TCR Australia has become one of the most competitive TCR series around the globe and one of the most attractive championships for Australian teams and fans alike. We are confident that the championship will benefit from this five-year extension to grow even further in the coming seasons.”

“We are very proud of our relationship with Marcello and the entire WSC team and thrilled to have secured the long-term future of TCR in Australia. There is plenty to like about the category and its close racing, along with the ongoing development of these cars and any new models that will begin racing across the globe. We are excited to see TCR continue to evolve and grow across the world and look forward to being part of that future success in the years ahead. This extension also validates that ARG is doing a terrific job as the current category manager of TCR. Matt Braid, along with everyone at ARG, should be applauded for the category’s initial success, particularly with the way they have navigated the pandemic, which has impacted the events in recent years.”