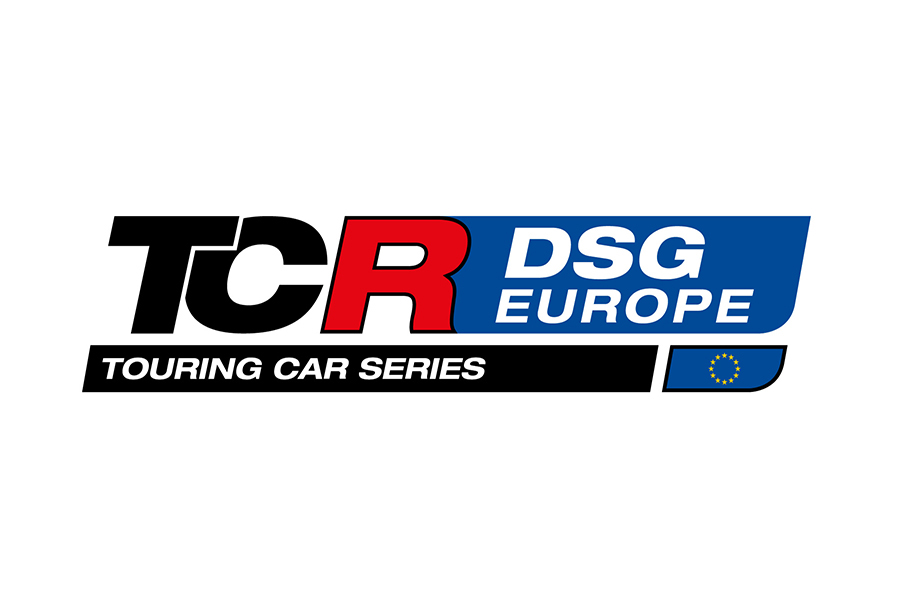 WSC Group Ltd., the entity behind the TCR concept and owner of the TCR brand and technical regulations, has appointed TCR Europe Series Ltd to organise for 2020 a new European endurance series for cars fitted with a DSG gearbox.
The TCR DSG Europe Series was submitted last Wednesday to the FIA World Motor Sport Council; it will feature two-hour races and will be run at six events that will be organised to the same standard as the TCR Europe Series.
The Italian rounds will be held within the framework of events run by the Peroni Race Group, but avoiding all clashes with the TCR class of the Coppa Italia Turismo.
The TCR DSG Europe Series will award five titles to Drivers, Rookies, Ladies, Teams and Model of the Year.
All the events will benefit from live streaming on the TCR digital platforms.

WSC president Marcello Lotti said: “We believe that the teams and drivers who own DSG cars deserve an opportunity to race them at a European level. I have discussed this plan with the representatives of the three brands of the Volkswagen Group and they agreed it was a sound idea.”

The Volkswagen Group’s Customer Service team will be on site for all the events.