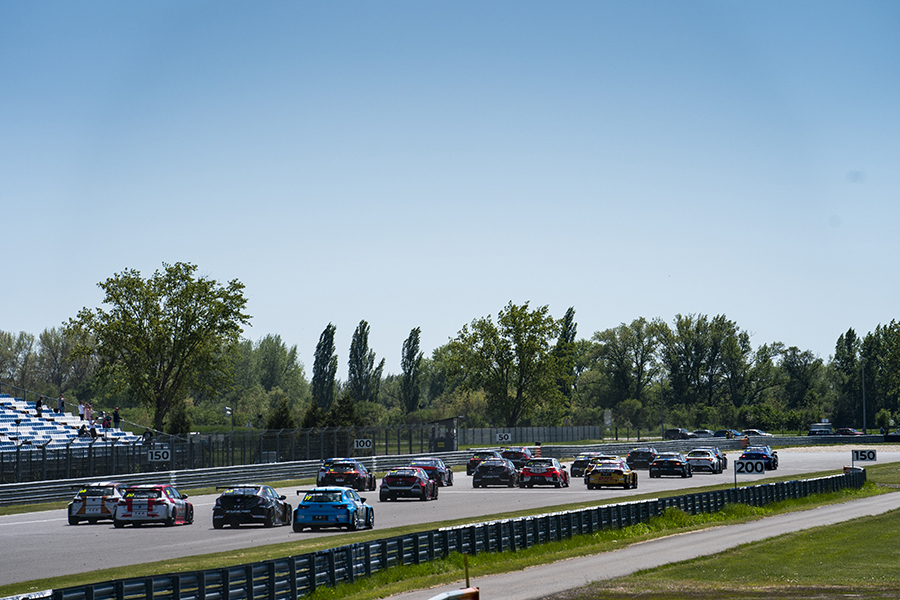 The WSC Group has already demonstrated its commitment to the environment and new technologies by launching the ETCR category for full electric racing cars.
As the next step towards cleaner motorsport, from the beginning of 2021, WSC began working on a study to produce a Mild Hybrid kit for TCR cars. When they were informed about this plan, all the manufacturers involved in TCR competition showed interest.
The concept involves a plug-in kit that will be distributed by the different manufacturers to be installed in their own models. The aim is to establish an affordable price, taking into account residual values of the different racing cars including those that are second or third hand.
The Mild Hybrid system will supply additional power to the thermal engine in a range between 20 and 30 KWs by recovering energy during the braking and deceleration phases.
The goal is to be ready from 2023 to supply TCR series that show an interest in implementing the hybrid technology to become HTCR.
A series of development tests will be completed by the end of January and, if they confirm that the system is both performing as expected and reliable, it could potentially be tested this year in one selected TCR series.