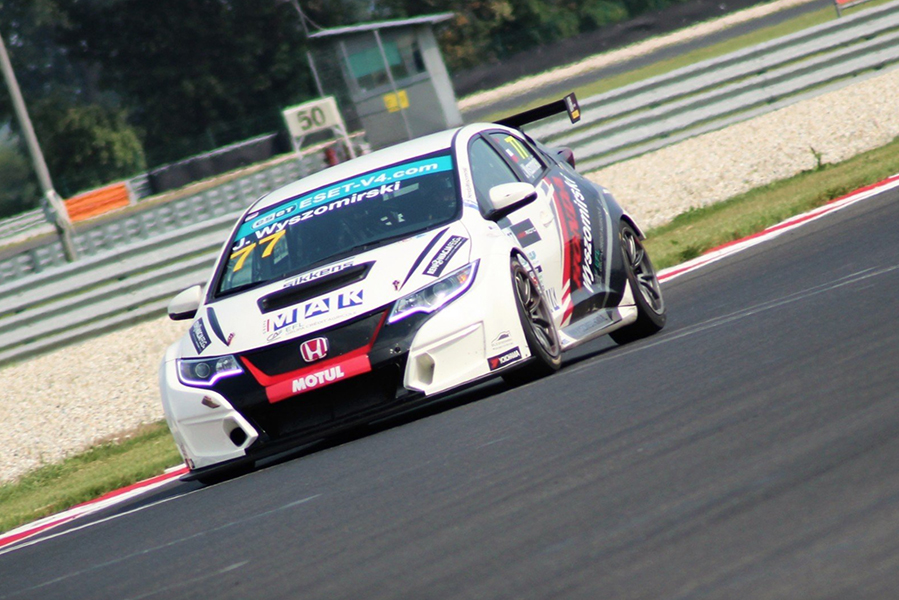 “For the new season, we decided to establish a brand new team. We had planned to run three cars, but due to the coronavirus situation we have been forced to postpone this plan until next year,“ said Wyszomirski.

Facing his debut in the championship, Kolakowski stated: “What makes this championship attractive to me is that all the drivers have the same opportunities, despite racing with different cars. I would be delighted to finish in the top-ten at the end of the year.”