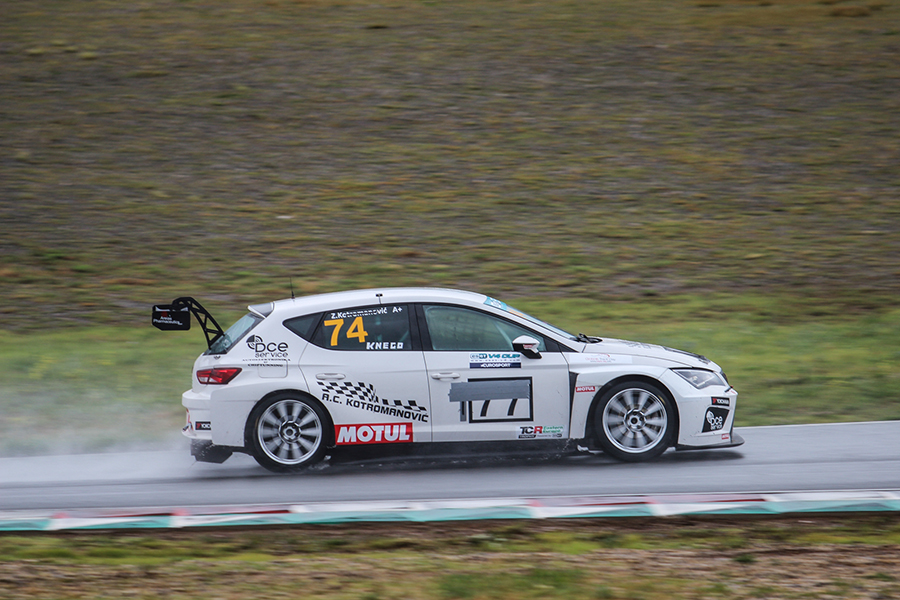 Croatian driver Žarko Knego announced that he will compete again in the TCR Eastern Europe in 2020.

“I’ll be racing the same CUPRA car that I crashed in Grobnik last year; it took us so long to fix, but is almost ready now. Maybe we can switch to the new CUPRA Leon Competición in the future,” said Knego who will fly once again the colours of the Auto Klub Dubrovnik.

“My goal last year was to get used to the car, learn the circuits; most of the time I wasn’t racing at the level I was hoping for. This year I want to improve my results and try to compete with the best drivers. I’m expecting to finish on the podium in some races and I hope to make the top-five at the end of the season.”